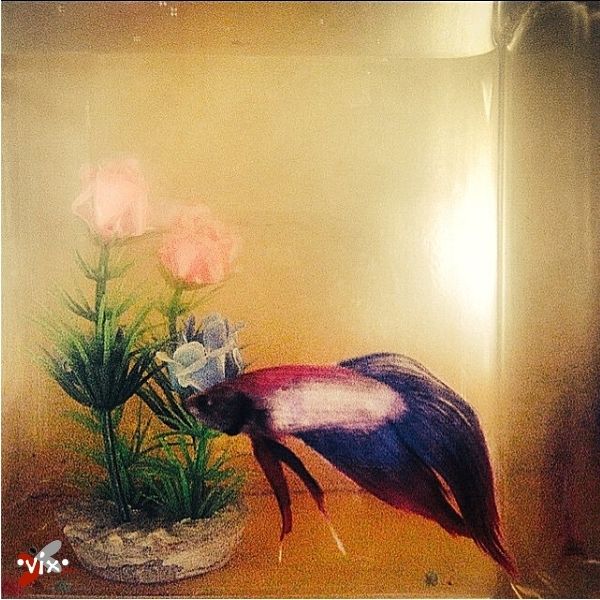 You may use or edit this photo for educational or research non-commercial purposes. You don’t need to email me for permission. However, you must cite VixMaria as the author and provide a link to vix.ph as the source. If you have any other concerns, contact me.

If you’ve been to a pet store, you’ve probably seen bettas — those glamorous fish in separate tanks. Betta is a genus name with over 70 species.  One of its most well-known species is Betta splendens,  which is also referred to colloquially as the fighting fish.

Those beautiful, feisty creatures tend to fight each other off as if vying for a throne, sash, and crown… but in truth, they are fighting over territories.

Bettas – a symbol of warriors

Bettas are sassy, aggressive fighters. “Male or female? Don’t care!” — a maxim that they seem to live by. They won’t hold back in protecting their precious space and peace.

Males are more aggressive than females… but females will attack nonetheless. And so, male and female bettas are often kept in separate tanks and will only be brought together for breeding or mating purposes. Otherwise, they will most certainly enter into a duel should they share territories inside a small tank.

Because of their assertive and highly territorial behavior, bettas are a symbol of a “lone, valiant warrior”. They look like they’re weak and small but they can fight even on head-on, one-on-one combat.

Are they really that loner?

They may not like to be around the company of bettas and other gouramis but they can co-inhabit with other species, like Cory catfish, guppies, snails, and ghost shrimp provided that the tank has ample space for everyone. (Source) If aggression ensues, the betta fish may need to live in a solo aquarium.

Bettas – a symbol of stamina

Their name “betta” came from a Thai/Malay phrase, “Ikan betta“, which loosely translates to “persistent fish”. (Source) Unlike other fish species, bettas can survive a certain amount of time outside the water as long as they remain moist. They have these special gills — called labyrinth gills — that enable them to breathe air. Thus, they can be on top of the game. They can breathe two ways – underwater and by air. That’s important especially when the water becomes oxygen-poor or polluted. And so bettas can also be an icon of tenacity and stamina.

Bettas – a symbol of memory recall

I know you. You’re my human
~ Your betta

Bettas can recognize their human guardians by swimming excitedly when seeing them approaching. (Source) So while they are not so friendly towards their own, they may be cordial towards you.

Try giving your pet betta a name and call on your betta especially at feeding time. Then, see if it reacts to you and your voice.

What so special about bettas?

Bettas are not from the Philippines. They are natives of Thailand, living and thriving in shallow marshes and paddy fields. They were likely brought into the country.

So why bring them here?

Bettas are introduced to us as one of the fascinating, brilliantly-colored fish pets we can care for at home. Captive bettas are truly a sight to behold — with all those glimmering scales and stylishly flowing long fins. They are as if all dressed up and bound to a beguiling walk over a classy red carpet. They’re styled to perfection. For me, they are the “peacocks” of the gouramis.

Bettas belong to the family Osphronemidae (gouramis, in Tagalog: mga isdang gurami) that are native to Asia. In the Philippines, we have gouramis and they are part of our native specialty, such as burong gurami. However, our native gouramis are not as stylish and glam-looking as the captive bettas. That’s why when they were brought here they became a popular aquarium fish. Nevertheless, the captive bettas that we see in pet stores are a result of selective breeding.

Bettas in the wild are not as charming, colorful, and vibrant as those in the pet stores. But whether in captivity or in the wild, bettas love meat. Their diet includes bloodworms, shrimp, and insects, such as flies and crickets (Read: Katydid – Kuliglig o Tipaklong?). However, some of the captive bettas may turn to an omnivorous diet, eating veggie pellets apart from meat. (Source)

You may use or edit this photo for educational or research non-commercial purposes. You don’t need to email me for permission. However, you must cite VixMaria as the author and provide a link to vix.ph as the source. If you have any other concerns, contact me.

Males have a brighter display of colors than females. They also have thicker bodies and longer fins. The one in the photo is a male betta fish.

Bettas have two eyes, one on each side. They have good eyesight, seeing their surroundings in full color. Nevertheless, they are near-sighted.

Bettas have an upturned mouth to allow them to catch small insects and insect larvae, such as wrigglers. The tiny sharp teeth inside their mouth indicate that bettas are naturally carnivores (meat-eaters). Their upturned mouth is also important in sucking air and for building bubble nests.

Similar to SpongeBob who is fondly blowing bubbles in Bikini Bottom, bettas blow bubbles to create a bubble nest (layer of tiny bubbles on the water surface). Bettas do that in case they found a mate. The male betta collects the eggs from the female betta.  With the egg secure inside its mouth, the male betta, then, heads to the bubble nest and spits it out, into the bubbles. He fertilizes the eggs he gathered, and then watches them over, protecting the fertilized eggs until they hatch.

The operculum is a shield that protects the gills (organs for breathing). A beard under the operculum is visible in male bettas. The males extend them past the gill covers when they want to display dominance.

Females have beards too but they are barely visible. (Source)

The population of bettas is decreasing. They are currently classified as vulnerable. So if you have bettas at home as a pet, make sure that they are well fed and not lonely. Yes, they can get lonely, too. (Source)

How do you know if your pet betta fish is happy?

“Happy” bettas are those that are active, mentally stimulated, well-fed, and with vibrant color. A spacious tank fully set up with a properly working filter, substrate, and decorations can ward off much stress and thus, help bettas feel happy. (Source)

Provide a true home that they will feel comfy. Your tiny warriors can live well in a five-gallon tank or more, with optimum water temperature ranging from 76 to 82 degrees. Make sure that the water surface is free for them to access as they may need to go up to breathe air.

Most importantly, get to know more about these fascinating creatures. Search and read more about them to know how you can better take care of them. 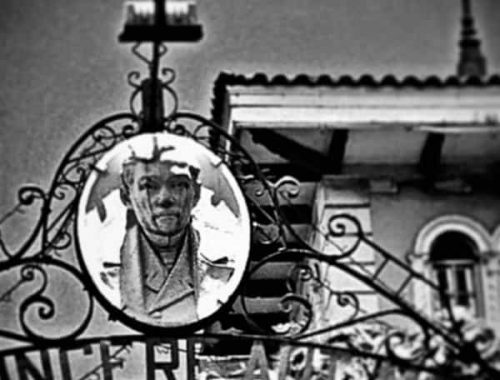 Unfolding, revealing the art in nature, people, emotions, and weirdness.
ABOUT ME

"The King Who Hated The Birds" is a story I wrote